Be There Now:  A Review of Cynicism and Magic by Chogyam Trungpa

In 1974 while I was  playing Star Trek in a cardboard box Enterprise, taking chess lessons, and watching Super Friends, a Buddhist Master Teacher was giving the opening series of lectures at the Naropa Institute (now Naropa University) which he had just founded. These teachings covered the vast ground of […]

Progress is impossible without change, and those who cannot change their minds cannot change anything. George Bernard Shaw One thing being a Buddhist teaches you right off the bat is that everything in impermanent. That isn’t just about every one dying or everything ending – but mostly it’s about accepting […]

I’ve never visited any of the places Anthony Bourdain recommended. I never owned a Kate Spade purse. My palate is limited and my sense of style is best described as Mid-Life Lesbian at a Baseball Game.  Still, I lived in a world where Mr. Bourdain, by osmosis, gave everyone a […]

The Basics of Goodness

What do Buddhists believe? When I’m asked that question there’s a flood of answers I could give ranging from 5 seconds (“We don’t believe, we practice.”) to 4 hours (“There was a man named Siddhartha…”).  The answer I give most of the time is this: We believe that every being has […]

The Introvert in Me Honors the Shut Up in You

Life used to be pretty sweet. I could go about my business happily enjoying alone time, Star Trek, and computer games while the people who loved me just said, “Oh, she’s not very social” and sent me nice notes about events I was invited to, but not expected to attend.  […]

The Second Noble Truth of the Waffle House Shooting 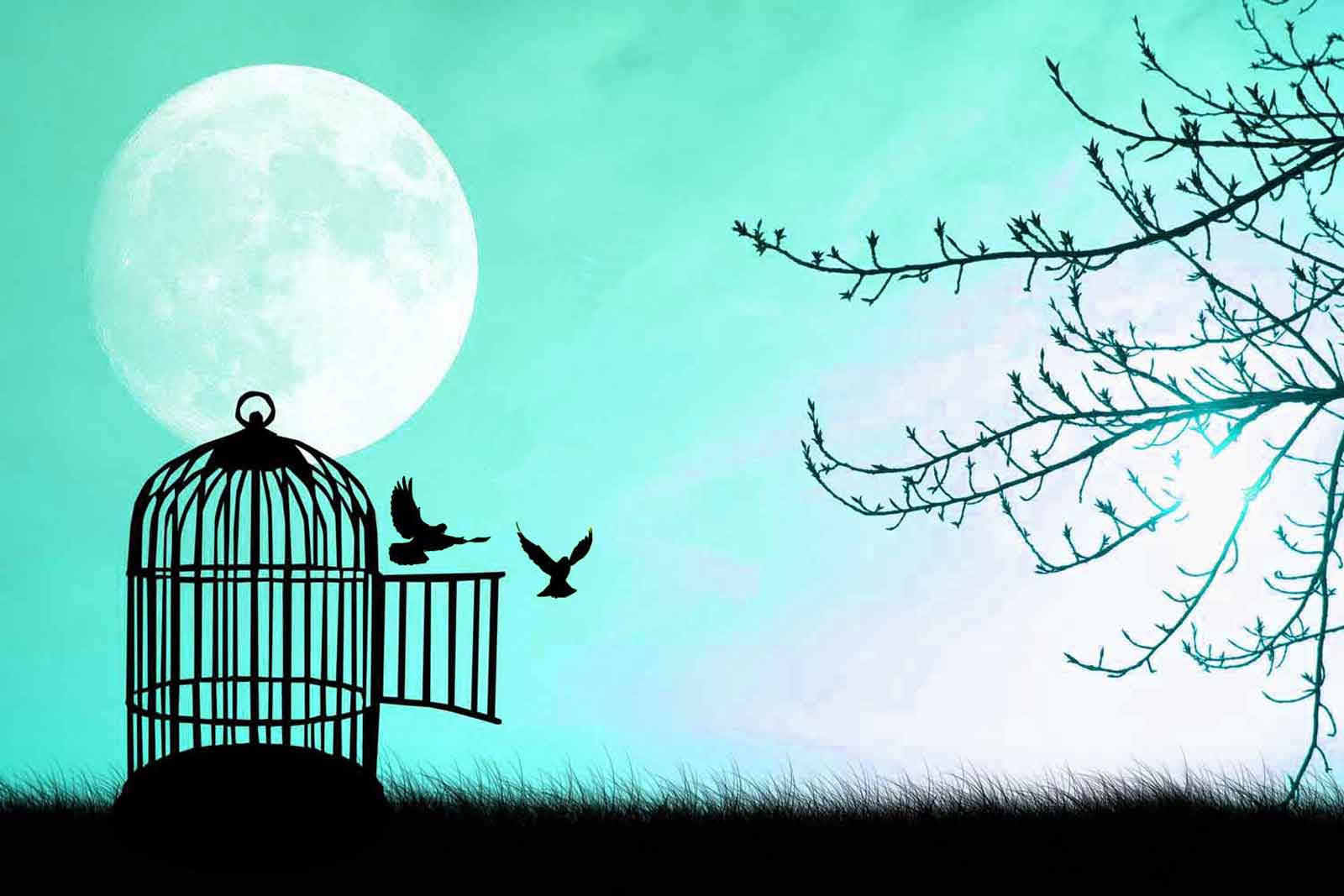 Got the News Blues? Transcend the Plot

Want a sure way to rejected by every publisher ever?  Start your query letter with, “This is a character driven novel.” I guarantee you’ll be getting the “Thanks, but this is not for us” email before your tea gets cold.  Characters create feelings, give insight, and spur our desires, but in […]

If I Were a Rich Buddhist

High on the list of my favorite literary characters is Tevye, the world-weary spiritual optimist from a series of short stories by Sholem Aleichem called “Tevye and His Daughters” who became more popularly known as the central figure in Fiddler on the Roof.  Carefully balancing surly come-backs and a soft […]

“You lost, get over it.”  I’ve heard that. I’ve seen it on Republican friends’ facebook walls and in right leaning media since November 2016. It crops up every time there is a protest, a challenge, or a searing question about helter skelter way this country is being governed. I’ve been […]

“What is the problem?”  I hear that. You hear that. We read it in the comment section – an area where problematic people define the problem with other people by becoming a problem. We ask it, late at night when the only clarity the chaos of the world gives us […]